During Earthquakes and Fires, Oregon Military Microgrid Can Serve the Community for 14 Days 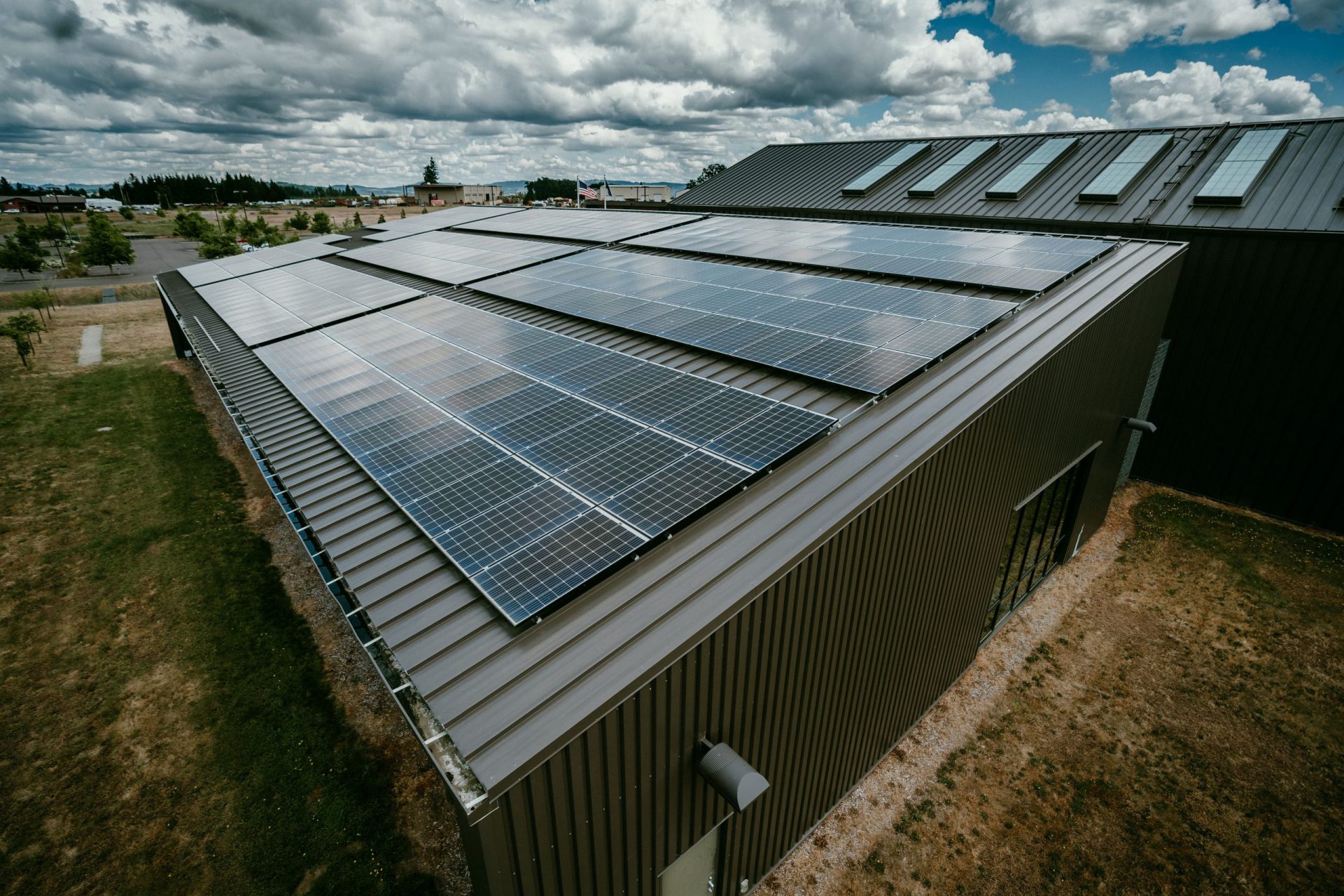 In Oregon, earthquakes and fires are the biggest disaster worry, and the Oregon Military Department (OMD) wants to be ready with a newly deployed military microgrid in the city of Dallas that can provide power to the Colonel Nesmith Readiness Center and community members for up to 14 days during outages.

After 33 months of preparation, a microgrid at the 40,000-square-foot readiness center, an Oregon National Guard Armory, was deployed in early September.

The readiness center will be powered during outages by a microgrid that includes 225 kW of solar, a 128-kWh Blue Planet Energy battery, an Ageto Energy controller and an existing 150-kW diesel generator. It’s expected to serve as a community resource during disasters, such as earthquakes, fires and storms, that spark outages, said Justine Sanchez, solar plus storage director for Mayfield Renewables, which provided feasibility studies, design and engineering for the project.

During disasters, the facility could act as a command center or as a Red Cross shelter for example. Its exact use will be determined by the OMD based on the need. Backed up by the microgrid will be existing emergency and standby systems. The backed-up circuits include heat and air conditioning, communications and lighting, said Ryan Mayfield, founder and CEO of Mayfield Renewables.

The facility, a community center for Polk County, is a training center for the 162nd Combat Engineering Company of the Oregon National Guard. It includes a large assembly hall, administrative spaces, a commercial kitchen, military storage, an arms vault, a weapons training simulator and an outbuilding for vehicle maintenance.

In addition to adding resilience, the microgrid is expected to cut diesel use during outages by 50%, resulting in $2,100-$3,700 a month in savings, said Chris Johnson, CEO of Blue Planet Energy. Load shifting and demand charge management are expected to save the military department about $2,000 a year.