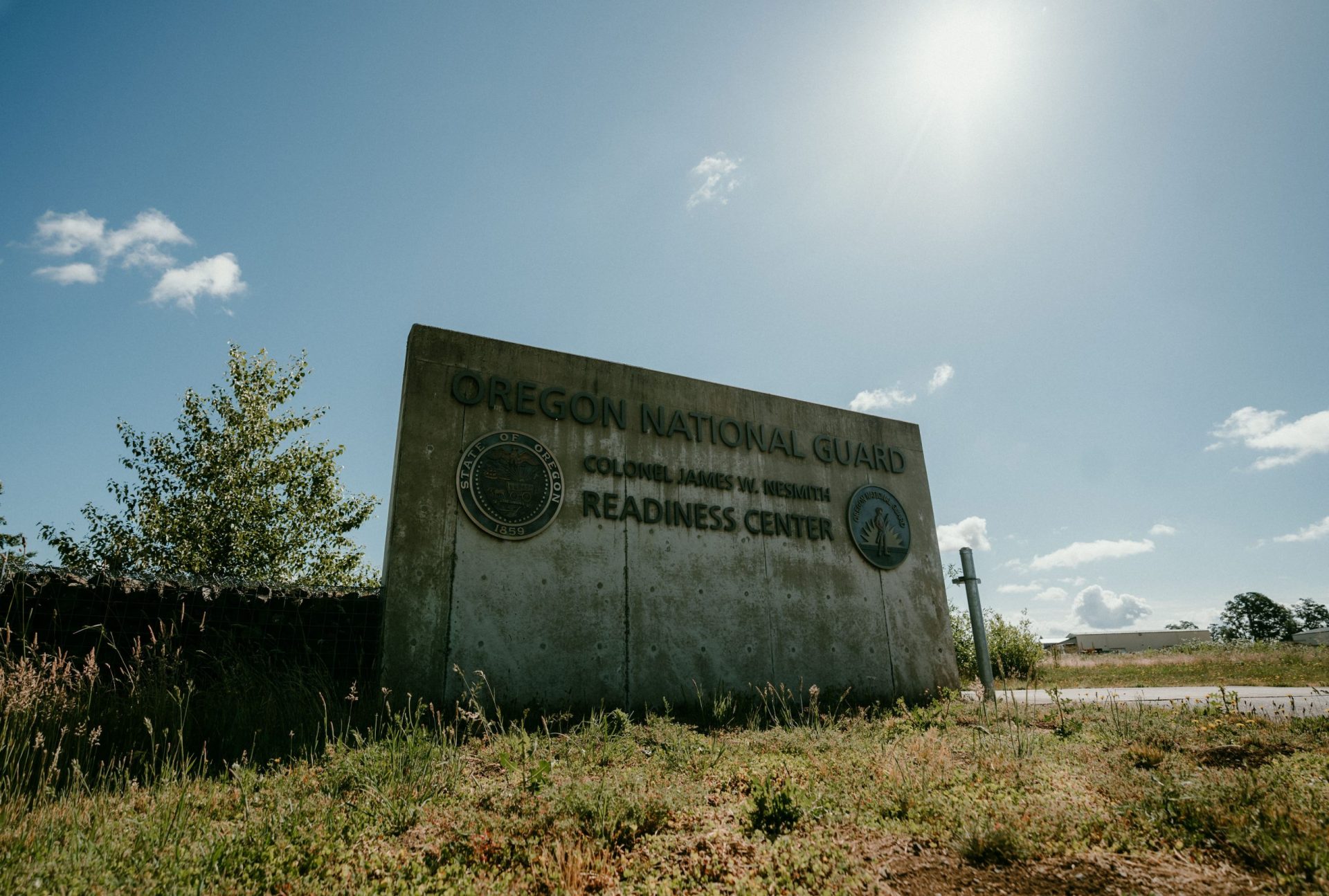 The U.S. Army’s Net Zero Initiative was established in 2010 to develop more sustainable practices as well as increase energy security and operational flexibility. In line with this initiative, the Oregon Military Department (OMD) installed a solar energy system to help power its 40,000 square foot Nesmith Readiness Center (NRC), which supports the Oregon Army National Guard. However, the OMD sought a more reliable, non-fuel-based backup power system that can access the on-site solar energy during a grid outage as well as reduce time and resources spent maintaining a diesel generator.

Without a reliable energy storage system, the solar array at the NRC would completely shut down during a power outage, forcing the OMD to expend human and financial resources to purchase and deliver fuel for its 150 kW diesel generator. The OMD enlisted Sunlight Solar Energy (SSE), a reputable solar-plus-storage installation company, and Mayfield Renewables, leading engineering, and technical services firm, to provide a feasibility study for its prospective energy storage project.

After thorough data collection and analyses by SSE and Mayfield Renewables over the course of several months, it was determined that when it came to meeting the OMD’s goals of resiliency, sustainability, and cost savings, Blue Ion LX from Blue Planet Energy was one of the top-ranked energy storage systems for the project. The Blue Ion LX was ultimately selected due to its 15-year warranty and inherently safe, environmentally benign, lithium iron phosphate chemistry. The Blue Ion LX was also chosen due to its custom-built, programmed, and integrated microgrid controller, and because Blue Planet Energy provides logistics and commissioning services to ensure the Blue Ion LX is properly integrated with the facility’s generator and solar system. Also, the Blue Ion LX did not have limitations in terms of the ratio of solar power to energy storage power like competing solutions, which allows the full 255 kW solar array to be used during an outage.

Specifically, the OMD sought an emergency backup power system that could sustain loads during a utility outage for fourteen days or longer. According to Mayfield Renewables and SSE’s extensive modeling, pairing Blue Ion LX energy storage system with the OMD’s pre-existing solar array and generator would enable the OMD to sustain backed uploads without utility power from May through September, five months in total. The long-term resiliency that could be achieved by integrating the Blue Ion LX into the OMD’s emergency backup power system far surpassed the OMD’s fourteen-day self-sufficiency goal.

In addition to providing reliable and long-lasting energy during a prolonged power outage, this microgrid also met the OMD’s goal of significantly reducing diesel fuel consumption and related costs to align more closely with the U.S. Army’s Net Zero Initiative. In a power outage, this microgrid is projected to save the OMD between $2,100 and $3,700 per month on diesel fuel, excluding any costs associated with fuel delivery. Although the OMD was primarily focused on energy resilience and fuel savings during an outage, the OMD is also now able to benefit from this microgrid year-round through reduced utility demand charges. Under the current utility rate tariff structure, this microgrid saves the OMD about $2,000 per year. The OMD also received a $2,500 rebate through Energy Trust of Oregon’s Solar-plus-Storage Rebate Program.

The Nesmith Readiness Center is now one of seventeen installations that the U.S. Army has implemented as part of its Net Zero Initiative, and contributes to the more than 130 MW of solar power installed by the U.S. Navy, Army & Air Force across 31 states and the District of Columbia. The OMD is now able to both operate with net-zero emissions for months at a time as well as store and use solar energy any time of day now that the Blue Ion LX energy storage system is in place. Additionally, the OMD now anticipates using less than 600 gallons of diesel fuel during a two-week power outage, compared to the 1,215 gallons it previously used.

As a result of SSE and Mayfield Renewables’ expertise, solar power, and the reliable, long-lasting Blue Ion LX, the OMD has been able to significantly reduce operational costs and build greater long-term energy resiliency and security. The OMD’s Nesmith Readiness Center also now serves as a reference point for other U.S. Army facilities looking to better integrate its Net Zero Initiative principles, as well as a prime sustainability model for all public institutions.