FAQ: How Do I Effectively Combine Multiple Battery Cabinets in one Solar + Storage System? 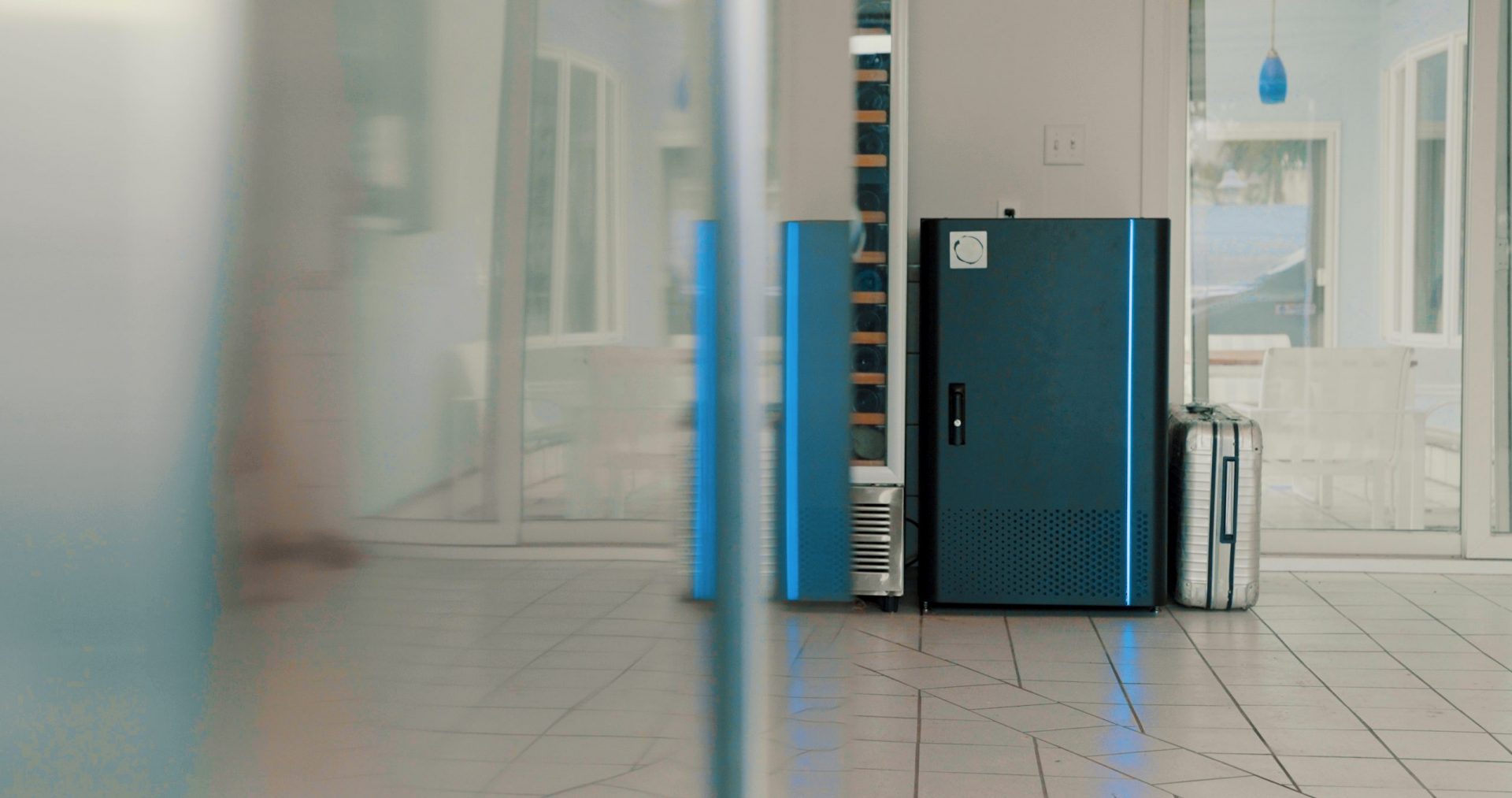 Energy storage has become increasingly popular as advancements in lithium-ion technology have made batteries more affordable, reliable, and safer than ever before. Not only are more energy storage systems being installed, but the size of the systems are often also becoming larger. Many installers who are accustomed to installing smaller, residential backup power systems are being required to complete entirely off-grid and microgrid-islanding systems. This means installing more battery cabinets and more inverters at one site.

A common question among energy storage installers is how to properly combine multiple battery cabinets in a solar-plus-storage system.

While smaller systems, those with one or two cabinets and one inverter, are fairly straightforward to install, larger solar-plus-storage systems are more complex. Larger systems, particularly those with more than four cabinets and more than three inverters, require a combiner box in order to connect all of the devices together.

Understanding when to use a combiner box is only the first step, as the combiner box itself comes with its own set of questions, specifically:

The easiest option for many installers is to use an inverter-specific battery combiner box. There are multiple options for boxes, so it is important to choose the solution that best suits each project.

Companies such as Schneider and Outback offer balance-of-system equipment that fits with their hardware, allowing installers to use their existing equipment. Outback, for instance, allows installers to combine up to nine of their FX inverters. With Schneider, installers can use up to three XW inverters in their power distribution panel. With both Schneider and Outback, installers can use the integrated DC power distribution panels with integrated disconnects to parallel several inverters, solar charge controllers, and battery cabinets, if that is the most convenient for the site.

In other cases, installers may want to use a separate DC power distribution combiner for the battery banks, solar charge controllers, and inverters such as Midnite Solar’s MNBCB 1000. The MNBCB 1000 has an amp rating of 1000 and is an option for the bigger inverters with a 250 amp breaker. With four breakers at 250 amps, that is 1000 amps, the typical limit. Then, an installer can plug in as many batteries that will physically fit on the bus bar, which is typically nine to 12.

Products like Sol-Ark or SMA Sunny Island, on the other hand, do not have hardware or existing enclosures and instead rely on standard electrical industry combiner boxes. This helps accommodate much larger projects and various combiner box needs.