Can Californians Avoid the Costs and Consequences of Losing Power? 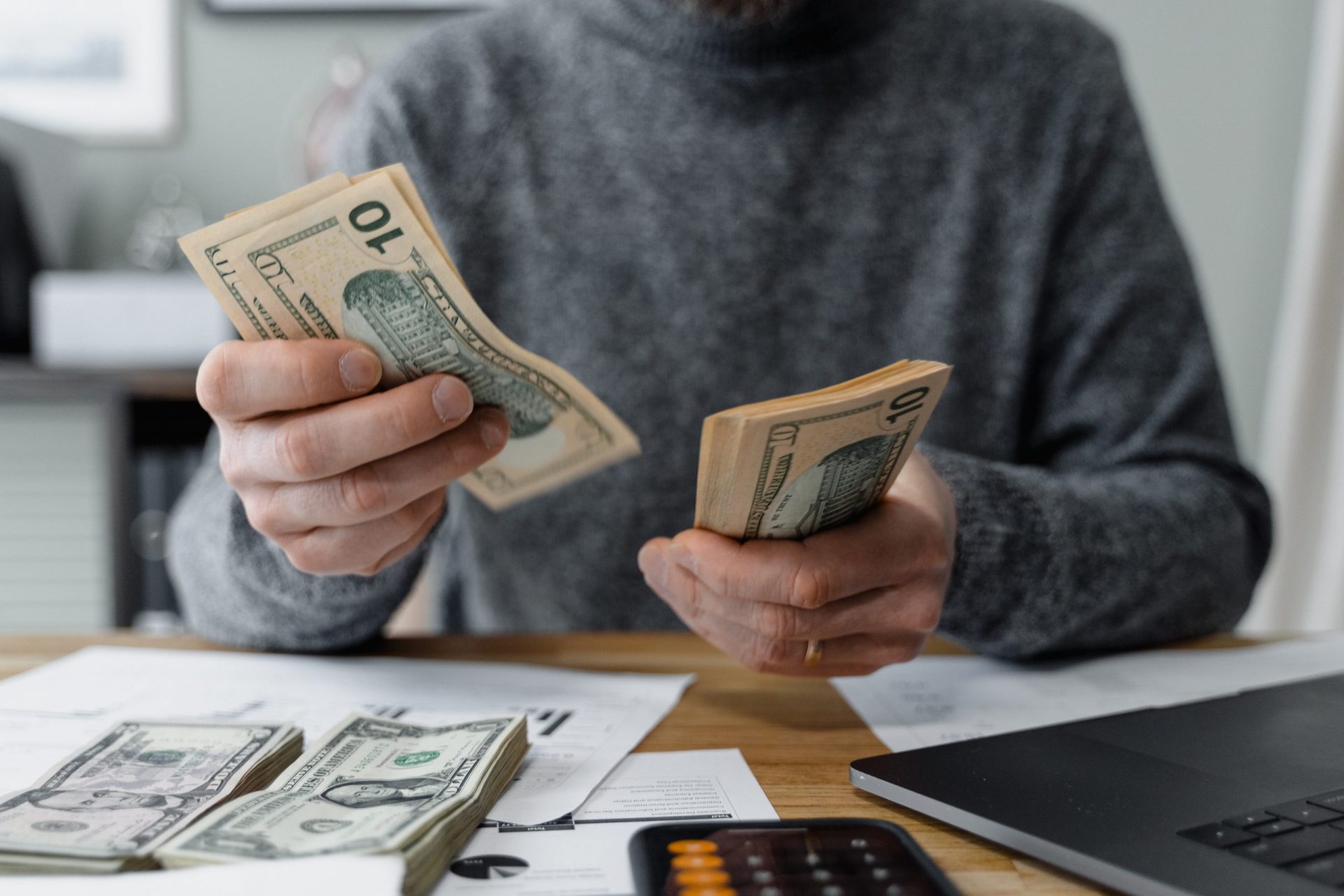 The largest investor-owned utility in California (and the country), PG&E, began massive cuts to power across much of its service area in October 2019 as part of its Public Safety Power Shutoff (PSPS) program. While the electric utility had warned of these cuts for many months, brief outages had only impacted a few tens of thousands of people, and many PG&E customers paid little attention to the warnings. Then, as the dry, hot weather characteristic of California fire season set in, PG&E announced its largest power cut ever, and more than 1.6 million people lost power.

In the summer of August 2020, extreme heat led the California Independent System Operator (ISO) to order utilities to temporarily cut power to hundreds of thousands of customers.

Now that it’s 2022, what has changed? California utilities are still prepared to enact PSPS events to both prevent wildfires and avoid grid overload during times of excessive heat. Homes and businesses throughout the state still face risks of burdensome power outages that could happen at any time, without notice.

As summer and wildfire season approach, it’s important to not only understand the costly consequences of power outages but also remember the critical steps that can be taken to avoid such disasters – most notably the opportunity to gain clean energy independence from increasingly unreliable utility grids.

When the Grid Goes Down, You Lose More Than the Lights

Outages can also impact water supplies by disabling electric pumps and medical services, which force people to move from their homes to areas where basic needs can be met, putting a strain on the critical infrastructure facilities. Dr. Brian Evans, the chief executive officer at Sierra Nevada Memorial Hospital in Grass Valley commented in the Sacramento Bee, “I actually have never experienced a power outage where we were on emergency generator backup for 40 hours or more.” Other facilities faced generator failures and were unable to serve the public.

Michael Ward, director of the Climate & Energy Policy program at Stanford University estimates that the October 11, 2019 power cuts cost over $2 billion for the first two days of the power being out. The impact, primarily from costs to small and medium-sized commercial and industrial customers, was estimated for just the first shutdown of 600,000 customers. The subsequent shutdowns and extended duration of loss of power have certainly driven up the financial impact across the state, threatening the viability of companies that are the backbone of communities across the state.

A Rush for Energy Independence

The ongoing disruption of electrical service is bringing energy top-of-mind for people across the state, which is an opportunity for the renewable energy industry to educate and spread awareness about viable solutions. Generators are a go-to option for power outages that are widely available and generally easy to acquire but are expensive to fuel and maintain, loud and may create safety concerns. Generators provide a source of energy as long as you can supply fuel, though fuel supplies are frequently disrupted during the very events when generators are needed. Additionally, generators require ongoing periodic maintenance and have significant failure rates when they are called upon. But with the CEO of PG&E saying that these outages are the new norm for the next ten years, we are called to longer-term thinking than simply running to buy a generator in an emergency.

We see in California a strong need to have fully functioning off-grid energy systems powered by clean, abundant renewable energy. While solar panels have been installed extensively across the state on over 10 percent of residential rooftops, most people do not realize that when the grid goes down, most solar-electric systems do not continue to function by design. It is counterintuitive, but this is now happening all over California.

Adding energy storage to a solar installation enables saving excess solar energy -- rather than feeding it back to the grid -- for use during grid disruptions, at night or to become completely grid-independent. At Blue Planet Energy, we provide residential and commercial customers an energy storage solution that allows for flexible integration of batteries with various sources of renewable energy, backup generators, or the grid.

A Hedge Against the Costs of Power Loss

Many of Blue Planet Energy’s commercial customers operate critical infrastructure, so the costs of losing power is very high and can even include loss of life. Puerto Rico experienced this phenomenon, where the deaths due to Hurricane Maria were much greater in the weeks and months when utility power was down than in the storm itself. Blue Planet Energy’s Blue Ion 2.0 energy storage system powers many critical infrastructure and other commercial facilities across the island, including emergency shelters, community water pumps, banks, and medical facilities. Already in Puerto Rico, where the American Red Cross has installed Blue Ion in over 100 emergency shelters at schools across the island, we have seen these facilities operate problem-free during subsequent grid failures and hurricanes.

Energy storage paired with renewables already makes economic sense where power is expensive or poor quality. California has both of these with the increased impact PSPS events and the potential for much higher electricity rates given liabilities from previous fires. Solar-plu-storage is proven and ready -- adoption is not held up by a lack of technology solutions but does face barriers created by utilities, lack of awareness, and the time needed to install a system. Concerns about costs point to the challenge of calculating the value of resilience, where it is not standardized or clear on how to calculate specific costs of losing power.

When looking at energy storage solutions and costs, consider the hidden or hard-to-calculate costs outlined above. For specific battery technologies, assess things like:

For those going off-grid entirely, also think about whether the battery is high-power for big loads, like charging an electric vehicle, air conditioning, powering a well pump, or running several large home appliances at once. A professional renewable energy installer will help guide you through the process of auditing your home energy usage and creating a solution that meets your needs.